The headline of an article published by satire website The Babylon Bee is a nod to the contentious history between the Trump administration and the U.S. Court of Appeals for the 9th Circuit. The Babylon Bee is "the world's best satire site," according to its website.

"In a close decision, the judges on the court have ruled RBG's death unconstitutional and will block Trump from nominating a replacement," the article says.

Ninth Circuit Judge Kim McLane Wardlaw was credited with issuing the ruling on the basis that Ginsburg's death was an "affront to the (Constitution)" and the "God-given right to abort as many babies as possible and sell their body parts for research."
Therefore, Ginsburg will still be considered "alive" by the law, the article says. As to how the court will accomplish this feat, Wardlaw admitted, according to the article, "We're still figuring that part out."

Any attempt to fill the vacancy left by Ginsburg will be blocked by the 9th Circuit until she can be cloned or resurrected, according to the article.

Predictably, President Donald Trump and fellow Republicans condemned the "ruling," saying, "This is a terrible ruling because we're racist and we hate women."

All my posts are satire
Top

Can I get a fact check on that statement?
Top 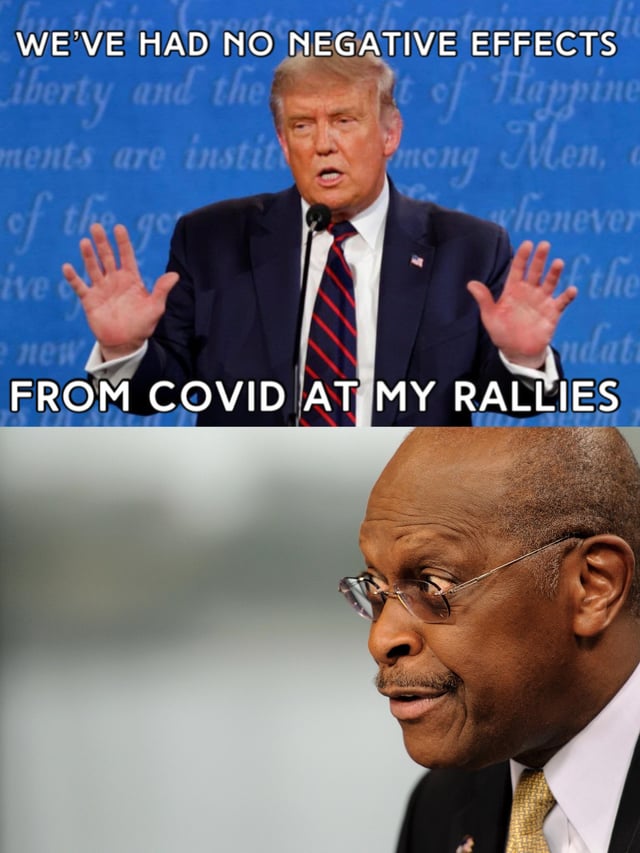 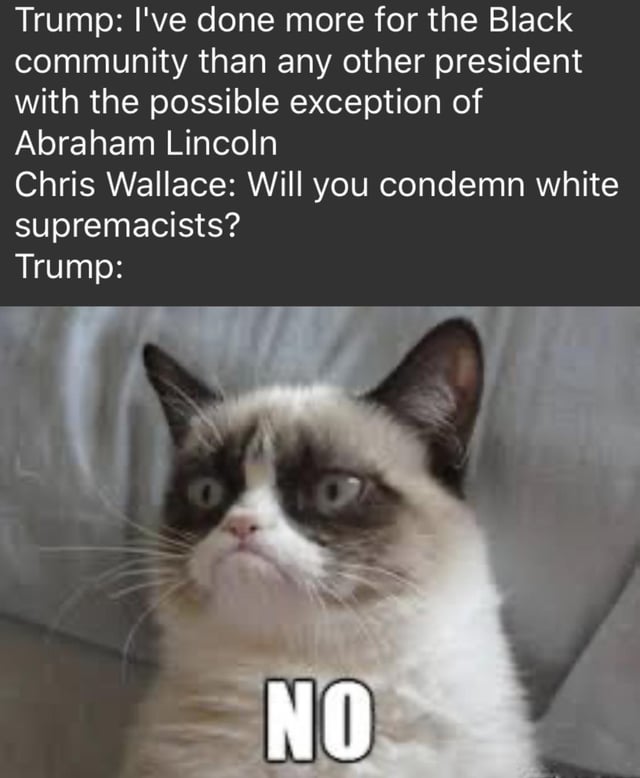 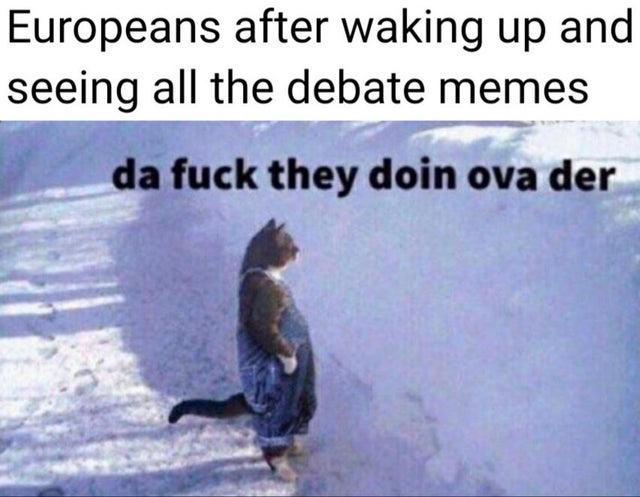 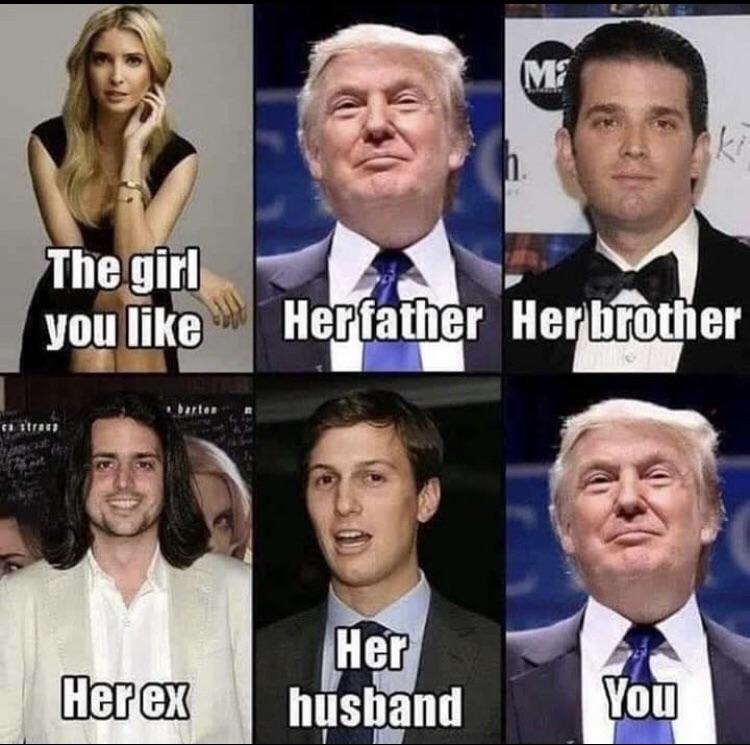 "The unmasking thing was all created by Devin Nunes"
- Richard Burr, (R-NC)
Top 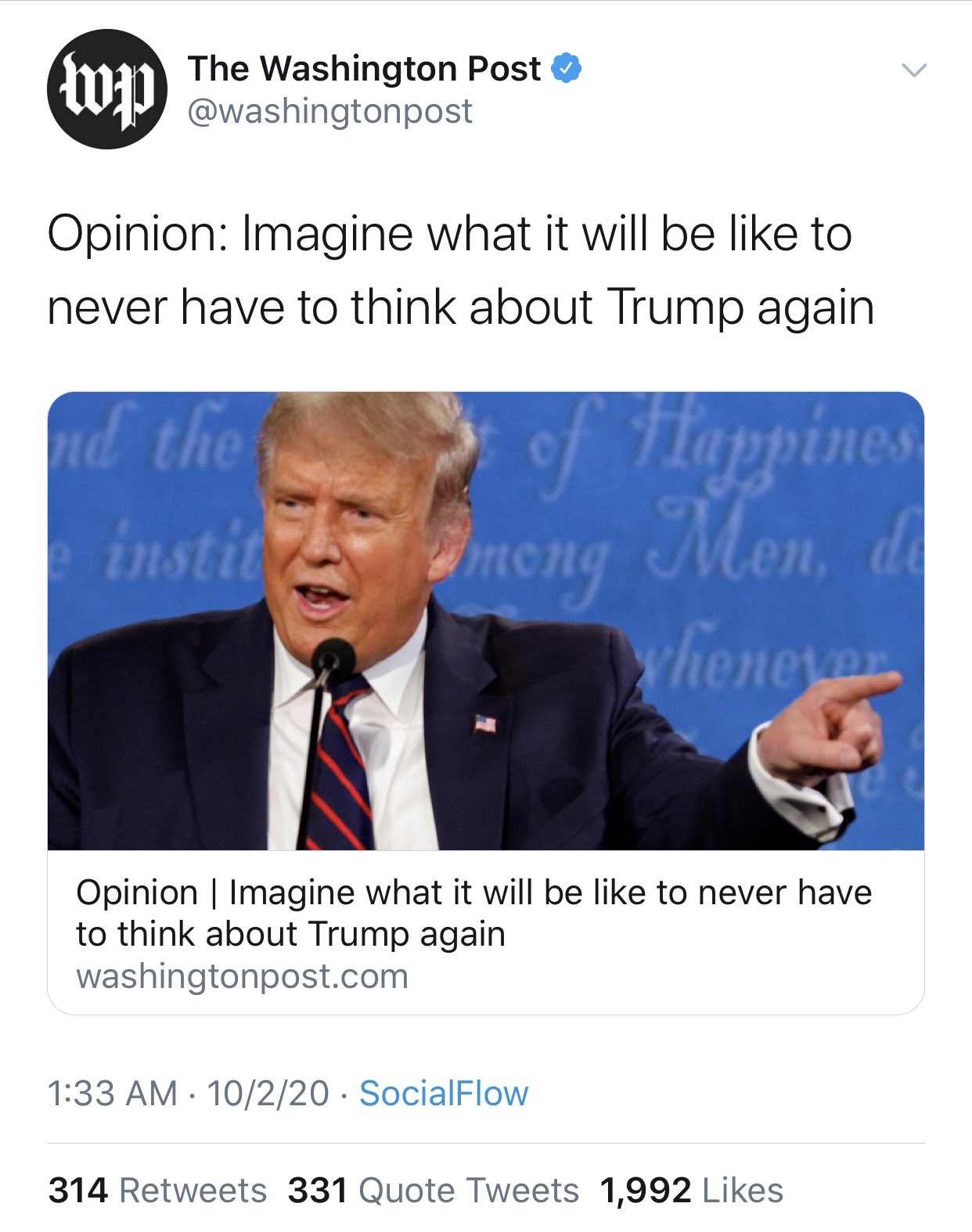 Kevin hoping nobody remembers the context? 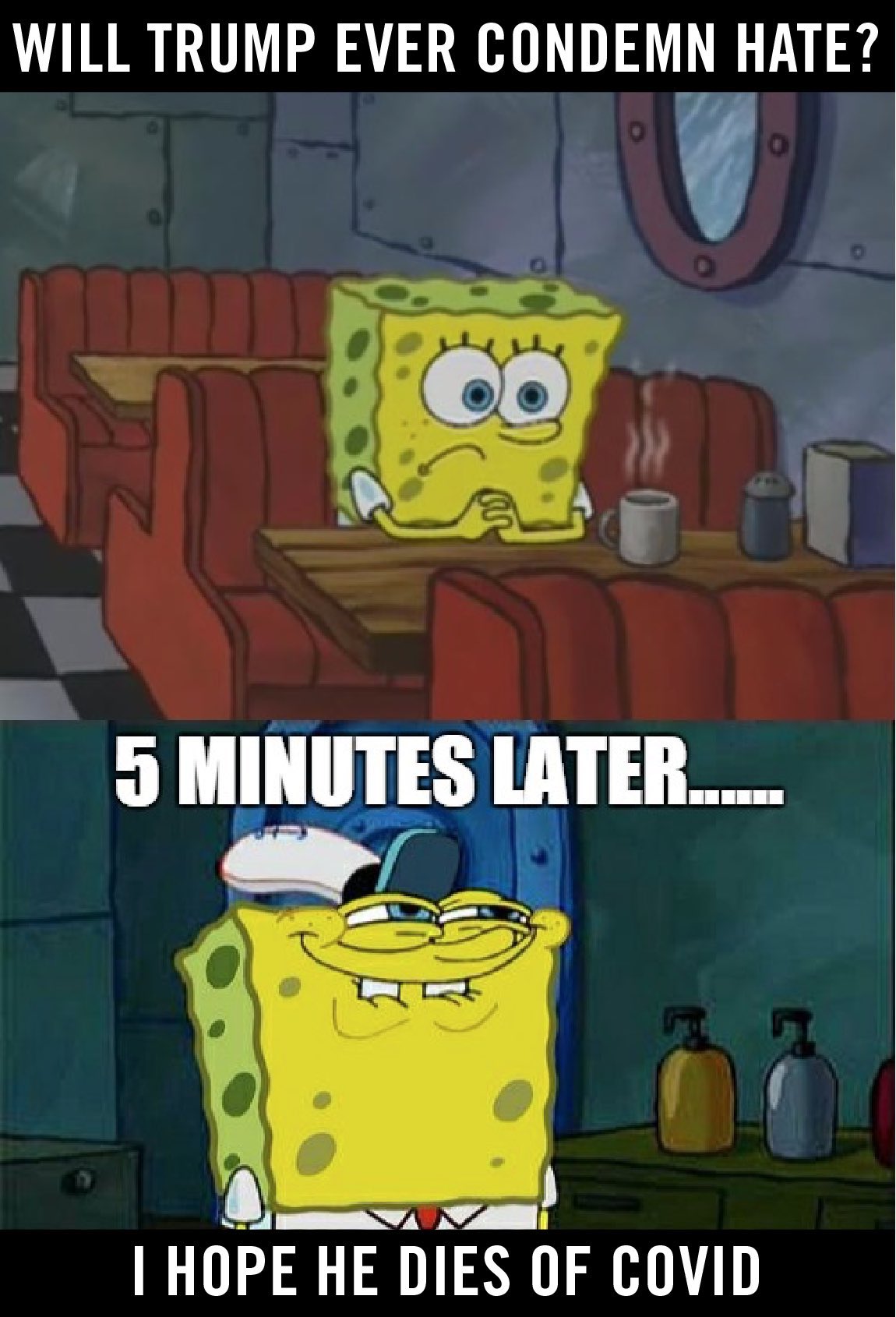 This is about accurate. "The unmasking thing was all created by Devin Nunes"
- Richard Burr, (R-NC)
Top

If fascism ever comes to America, it will come in the name of liberalism. Ronald Reagan, 1975.

All my posts are satire
Top 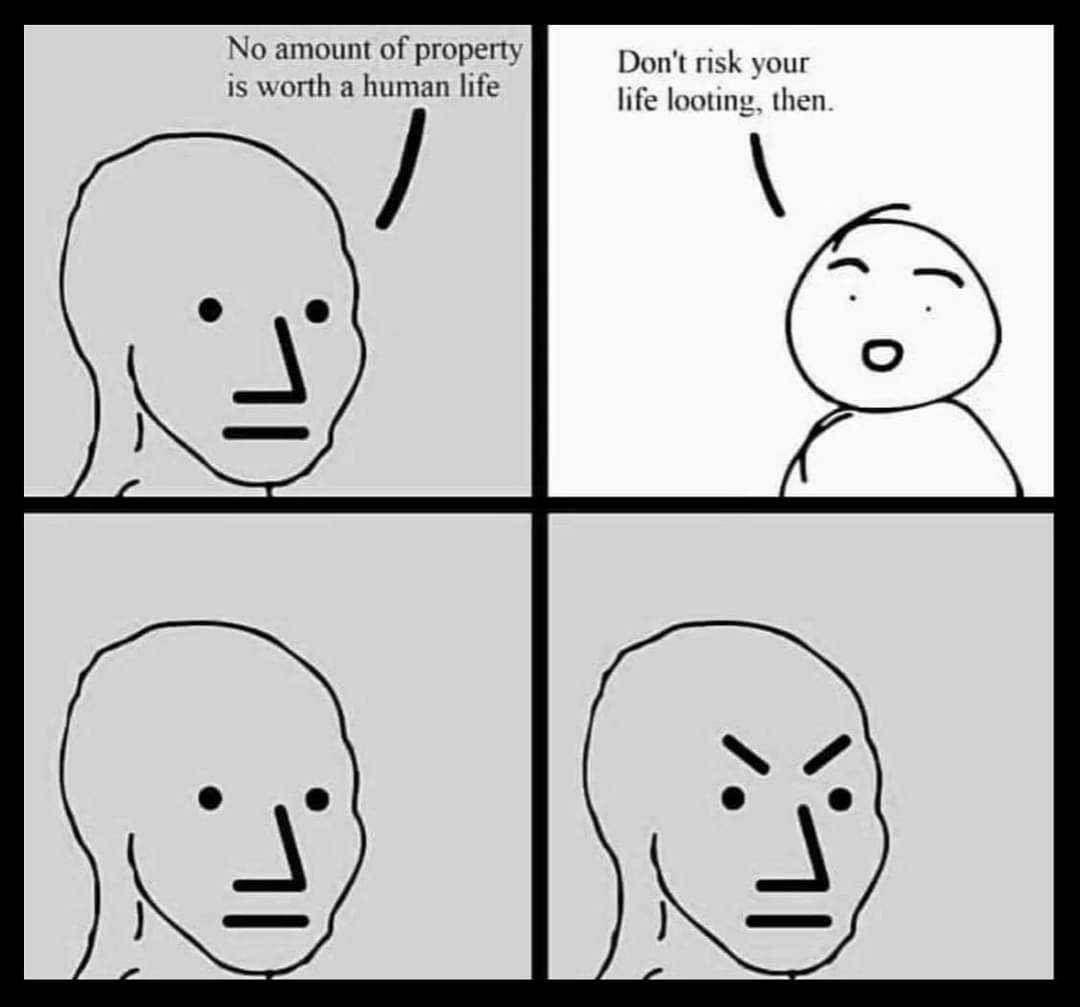