2018 (Junior): Played in all 11 of the team’s games on defense and special teams, making two starts in the first two games of the season at safety … Recorded 16 total tackles including 10 solo stops … Posted a career-high 11 tackles in the season-opener against Newberry (Sept. 1) with eight solo tackles.

2016 (Freshman): Played in nine of the team's 11 games as a defensive reserve and on special teams ... Recorded seven total tackles on the year including two solo stops ... Tallied his first collegiate tackles in his collegiate debut in the season-opener at East Carolina (Sept. 3) ... Matched his then career-best with two solo stops at Samford (Oct. 22) ... Credited with four total tackles including one for loss in WCU's annual Spring Game ... Named to the 2016-17 Southern Conference Academic Honor Roll.

Prior to Western Carolina: Two-way player who played quarterback in addition to defensive back ... Finished his senior season with 1,251 passing yards and 11 touchdowns while rushing for 185 yards and two scores ... Recorded 40 tackles on defense with four interceptions and five pass breakups at free safety ... Received the prestigious Hume Award, an honor bestowed upon the best Metro Nashville football player based on scholarship, sportsmanship, individual performance and value to his team ... Listed as a two-star athlete by both Rivals.com and 247Sports.com ... High school coach was Brian Waite. 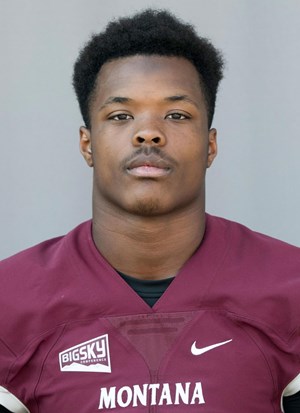 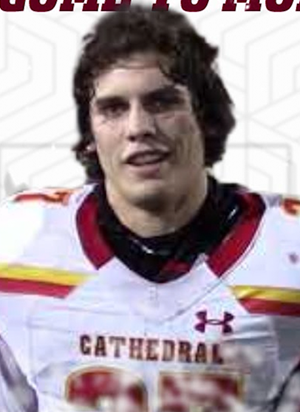