2018 (Freshman): Saw action in the first three games of the season but did not record any statistics … Made his collegiate debut in the season-opener against Newberry (Sept. 1) … Remained eligible for a redshirt.

Prior to Western Carolina: Listed as a two-star recruit by both Rivals and 247Sports ... Was a listed as a top wide receiver at the Showdown ATL Regional ... Played in the Georgia Elite football all-star game ... Selected as an honorable mention All-Region 8-7A ... Played both WR and CB as a prep ... High school coach was Christian Hunnicutt.

Personal: Is the son of Sonja and Dennis Stribling ... His brother, Channing Stribling, played collegiate football at Michigan and plays for the San Francisco 49ers. 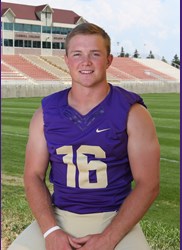 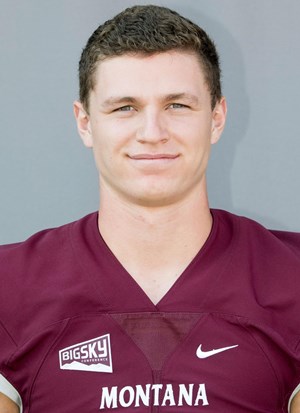