2018 (Freshman): Battled through an injury that limited him to two games played on the season … Made his collegiate debut at Gardner-Webb (Sept. 14) with one other game played against VMI (Sept. 22) … Returned to action in a limited capacity during WCU’s annual Spring Drills … Redshirt.

Prior to Western Carolina: Was a two-time Georgia 2-7A All-Region first-team defense selection following both his junior and senior years ... As a junior in 2016, recorded 95 tackles including 60 solo stops and 13.5 tackles for loss and 5.5 sacks ... Also ran track as a prep ... High school coach was Kareem Reid.

Personal: Is the son of Turi Smith Olawumi and Devlin Olawumi, Sr., and Felicia Hicks.

Re: 8 Days to FCS Kickoff 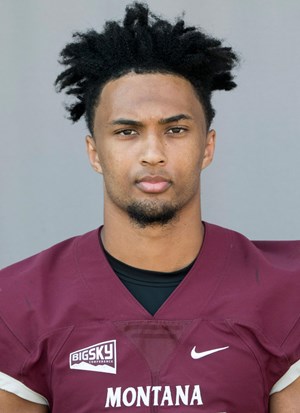 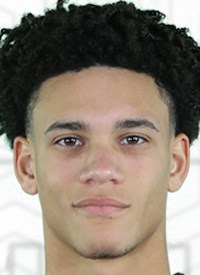