2018 (Freshman): Saw action in four of the team’s 11 games on the year between special teams and as a defensive reserve, remaining eligible for a redshirt … Made his collegiate debut against Newberry (Sept. 1), recording his first career tackle … Finished the year with three total tackles including two solo stops … Also posted tackles at Samford (Oct. 6) and at North Carolina (Nov. 17).

Prior to Western Carolina: Was a four-year varsity letter winner … Was a two-time All-Region selection, collecting first-team All-Region 5-6A plaudits following his senior year and honorable mention as a junior … Finished with 34 tackles as a senior including 24 solo stops … Recorded one interception and nine pass breakups in his final year as a prep, adding a fumble recovery … Also tallied 49 all-purpose yards on kickoff and punt returns … Listed as a two-star recruit by both Rivals.com and 247Sports.com ... High school head coach was Johnny White.

Personal: Full name is Charles Amil Gadie … Is the son of Chucquel Davis and Gerald Gadie … Is one of six children: Jerry, Paris, Page, Chloe, Amir, and Amar … Is originally from Detroit, Mich.

Re: 7 Days to FCS Kickoff 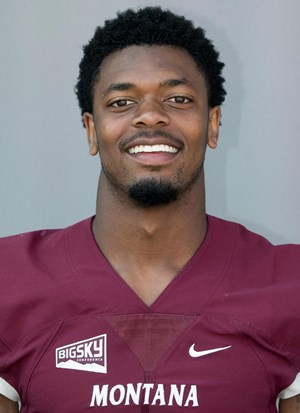 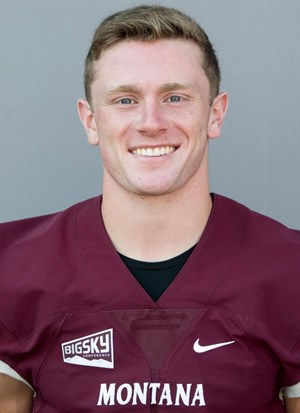 Re: 7 Days to FCS Kickoff

BDKJMU wrote:2016 signing class was a highly rated 3 star/Parade Honorable Mention All-American, one of JMU's most highly touted recruits ever out of HS. Didn't do much his Fr and Soph year, but exploded last year. One of 2 JMU has at De end & 3 on defense listed in the top 20 I-AA senior pro prospects by Athlons/NFL Draft Bible. Obviously any chance at the next level would be at OLB..
Sr De John Daka (6'2"/227)