2018 (Sophomore): Played in 10 of the team’s 11 games as a reserve on offense and special teams, missing the season-opener … Caught 11 passes for 117 yards and his first career touchdown at Samford (Oct. 6), hauling in a three-yard fourth-quarter TD pass from QB Will Jones … Hauled in a career-high five passes for 40 yards at Samford (Oct. 6), finishing with a career-high 124 all-purpose yards … Caught four passes for a career-high 43 yards at Mercer (Oct. 20) … Credited with five tackles on special teams, adding a forced and recovered fumble at Furman (Sept. 29) … Named to the 2018 Fall Academic All-Southern Conference team and to the 2018-19 Southern Conference Academic Honor Roll.

2017 (Freshman): Played in nine games on the season ... Returned seven punts for 23 total yards including a long of nine yards against Davidson (Sept. 9) ... Recorded three punt returns at Chattanooga (Sept. 30) ... Credited with two tackles on special teams in the road win at VMI (Oct. 21) ... Named to the 2017-18 Southern Conference Academic Honor Roll.

Prior to Western Carolina: Was a three-year letter winner as a kick returner and wide receiver ... Was a two-time first team All-Region selection ... Finished his prep career with 85 receptions for 1,633 yards and 13 touchdowns ... Returned 15 kickoffs for 312 yards, averaging nearly 21 yards per return with one TD ... As a senior, hauled in a career-high 43 passes for 820 yards and seven scores, adding five rushes for 67 yards and a touchdown in earning second-team All-Midlands honors ... Received the Bengal Captain and Bengal Wide Receiver Awards as a senior ... High school head coach was Dan Morgan.

Personal: Full name is Robert Kenneth Benton, but prefers to go by "Kenny" ... Is the son of Melissa and Robert Benton ... His brother, Timel, plays football as a quarterback at Gallaudet University in Washington, D.C.

Re: 4 Days to FCS Kickoff 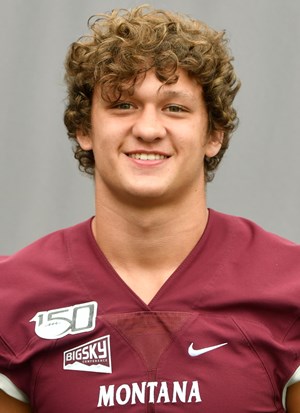 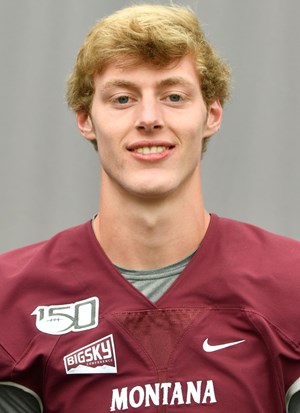