Why is Northern Iowa poised to contend for an at-large NCAA bid and perhaps assume the role of the Valley’s flagship program in the absence of Creighton and Wichita State? It starts with a formidable defense that doesn’t foul, doesn’t concede uncontested shots and gives up little in transition.

But the MVC is a cesspool barely better than the SWAC. Or so I have read... 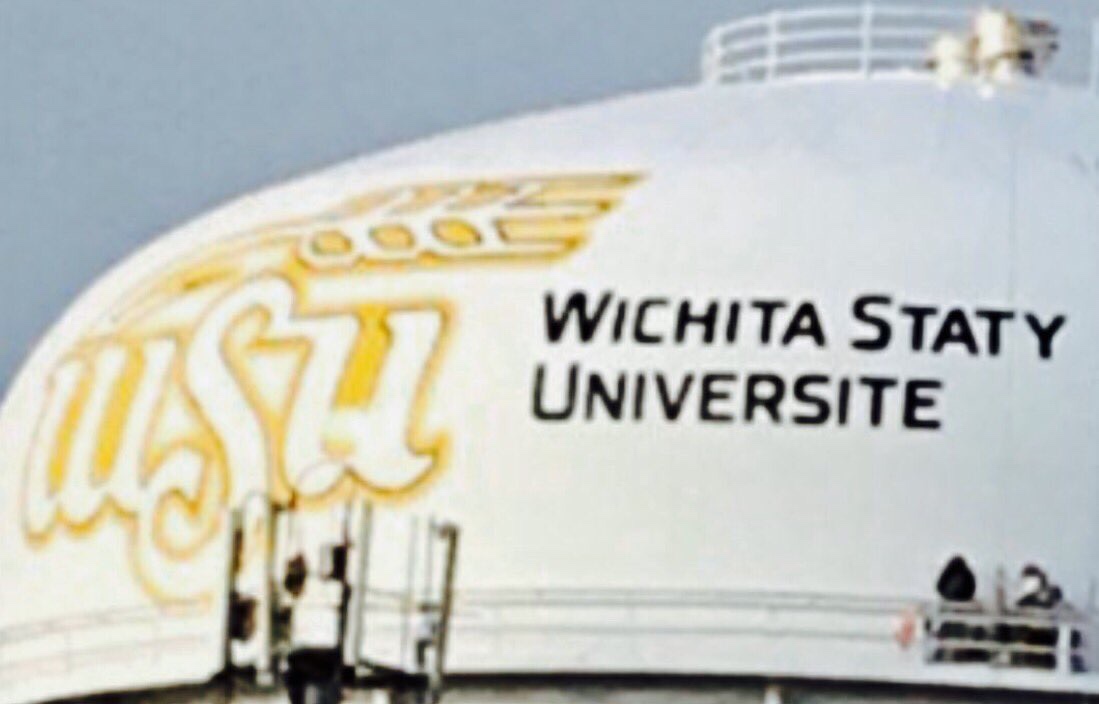 This part of the article can't be true

The best college basketball team in the Hawkeye State may not be either underachieving Iowa or rebuilding Iowa State. Northern Iowa has laid claim to that title with an unexpectedly strong start to the season.

because according to the media in the state Iowa and Iowa State are the only BB teams in the state.
All my posts are satire.
Top


Sent from my iPhone using Tapatalk

Iowa having an RPI lower than Drake brings new meaning to the phrase chickenhawks.
All my posts are satire.
Top

It ain't December until UNI fans start crowing about Vball and hoops.

Well we did have 3 all Americans on this years volleyball team. Spent most of the year in the top 25. Getting top 25 votes in basketball and have a top 20 RPI.

Their next two games should give us a much better idea of who they are. So far, so good.
Top

vutomcat wrote:Their next two games should give us a much better idea of who they are. So far, so good.

vutomcat wrote:Their next two games should give us a much better idea of who they are. So far, so good.


SMU and NC State are good wins. Haven't seen UT Arlington. Will keep an eye out. Squeaker over UNLV and loss to a mediocre Wisconsin team is not good.
But, overall, a good start including a close game against the best team in the country. Tough, well coached team from what I saw.

If they win the next two, now we're talking about a team that is a threat.
Top

The Wisconsin game was an exhibition. It means nothing.

UNI literally got off the bus 45 minutes before the game. I beat the team there - that's not a joke. The rotations used in that game were rotations that have not been used outside of that - including D3 games. Wisconsin was also 11-17 from deep at one point in that exhibition.

UNI is legitimately one of the 5 best defenses in the country.
Top

like I said, the next two games would give us a better idea of who they are. Today was not good. Xavier will be another big challenge.
Top

No shame to lose to the X men. They need to take care of the in conference games now. Establish themselves as the top team.
Top

dbackjon wrote:But the MVC is a cesspool barely better than the SWAC. Or so I have read...

This team is not worthy of a thread. I'm calling for a deletion.
Top
Post Reply
17 posts • Page 1 of 1