89Hen wrote: This. Same with Rory.

What Koepka is doing is amazing, but he needs to keep doing it for another 10 years to enter the conversation.

Even this shorter run is not as impressive as when Tiger won 6 in a two year span and it was spread over all four majors...

Maybe, but he won't catch Tiger.

by Gil Dobie
Wonder what took Rory's eye off the ball. 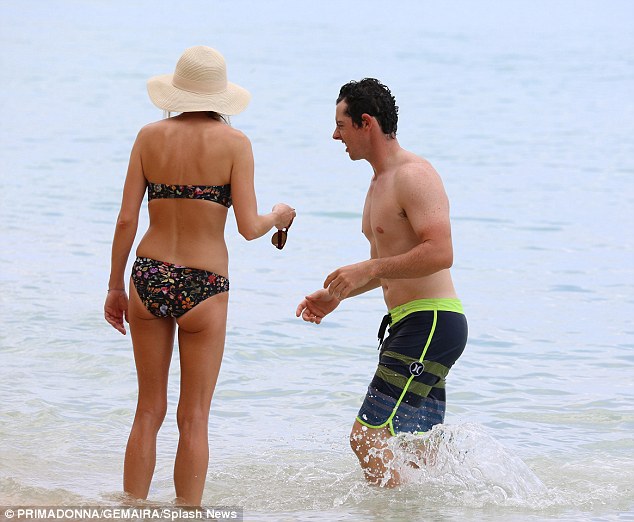